Learn how to write songs like a pro and get published (Oct-Nov Cohort)!

Participants in the phase II pilot of this immersive online course will get exclusive access to the Tileyard Studios community, personalised guidance and feedback from professional songwriters, and access to John Saunderson, Head of A&R at Notting Hill Music who’ll listen to the best songs written by pilot students and award a prize of studio time at Notting Hill to his favourite.

Ever wondered how the pro songwriting industry works behind the scenes? Wished you could be getting the call to write songs or top-lines for artists and brands, scoring hits all over the world?

We’re looking for a small number of pilot testers for phase III of Notting Hill Music’s Online songwriters development course where you will:

The course faculty will review your work and conduct a 1-2-1 video-call feedback session with you. The best original song submissions will be presented to John Saunderson himself, who will award a prize (to be announced) that involves exposure to the professional songwriting industry.

Phase III pilot students will have a two month window in which to complete the course and submit their assignments for feedback. The course can be completed part time around existing commitments.

This pilot version of the “Get Published” course is offered at a special discounted price of £120 and includes: 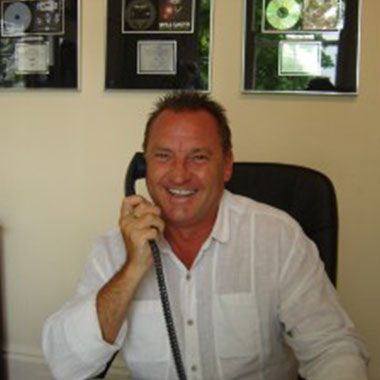 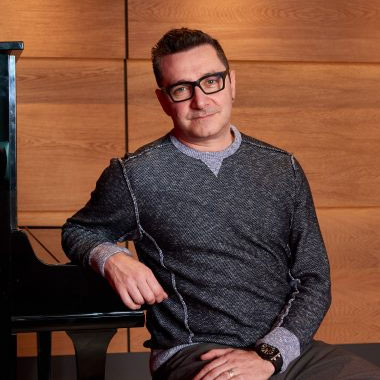 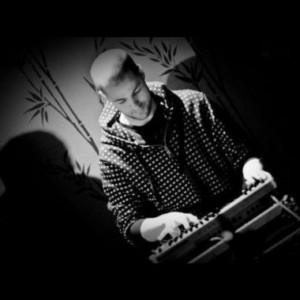 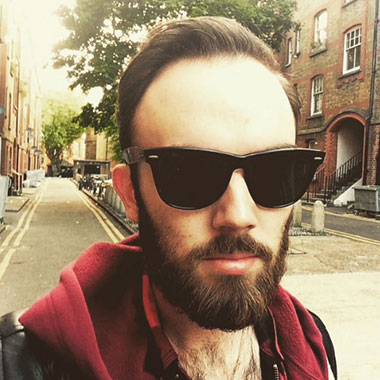 Paul WhalleyRecord Producer, Song Writer, MD, Composer
Paul Whalley is a producer who has worked with Ellie Goulding, Mumford and Sons and Little Mix. He has synced music for Samsung. He is signed to Notting Hill Music and has a studio in Tileyard Studios. 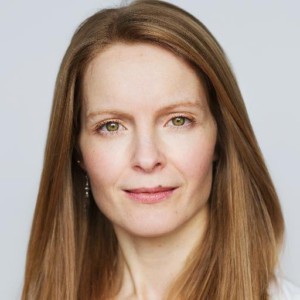 Michaela BettsSongwriter, Lyricist & Singer
Michaela Betts is a singer & songwriter who has had songs placed with artists across Europe. She has released two albums with art pop band Theghostorchestra, and been a featured vocalist on trance singles released by Black Caviar Records.

Michaela owns The Cabin studio in Surrey and is a respected West End singing teacher. She is also an established session singer with credits across feature films and game soundtracks. She is currently developing a pop/musical theatre song cycle called “Duality”, and a Baroque Pop musical “JEN”. 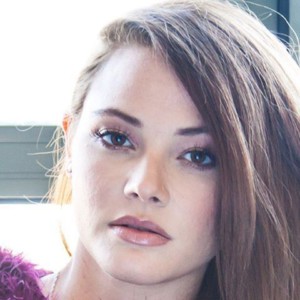 Sarah ReeveSongwriter
Sarah Reeve released an album and several singles to chart success as an artist. She subsequently started writing songs for other artists, and has scored a number of hits, including a number 1 in Europe. Recently she was part of the team that designed Tileyard Education’s Masters in Commercial Songwriting and Production.
Click here to apply now